Residents and community guests can enjoy in-house classes and self practice with the founder of RisingSoul & Retreat Space Rowena, as well as the other community resident or guest yoga coaches. Rowena also has a Ayurvedic massage qualification and has 10 years experience working with young people and adults who have suffered trauma and or addictions and harm within the home or family. Individual Sessions can be arranged to support you with healing and self awareness.

My first experiences of Yoga were through my mother who went to classes when we were children. At the age of 17 I was hit with the tragic loss of my father, which was a very confusing and difficult time for me. Aged 20 I travelled to Nepal to trek up the Himalayas for charity where I was exposed to the deeply spiritual nature of the Buddhist mountain people. Our Sherpa guides taught us their self-practice of Tai Chi and through the experience, I found presence and self awareness, and a sense that everything is just as it should be.

It was a life-changing experience and this allowed me to accept my father’s death in a way I had been unable to before. It ignited a curiosity to find out more about the religious and spiritual practices of the East and their implications which I later studied.

Having suffered a serious horse riding accident 10 years later I found myself becoming a yoga student for entirely different reasons. Following surgeries and courses of steroid injections to enable me to continue my career as a profession Equestrian Rider I was now practising daily and using Yoga as a pain management system.

In 2017 I retired from competitive riding and began to consider what could come next. This led me to India where I was accepted on a scholarship to complete my Yoga Teacher Training and qualify to practise in Ayurvedic Massage. I realised the depth of the teachings of Yoga and began to understand that this was not something that was practiced once a week in the village hall, but that it is a way of life and a belief system with the potential to lead you to self awareness and spiritual salvation.

In 2019 I travelled to China for a work project. During this time, events in my personal life led me to reassess everything I knew and believed. I began on a path of self discovery and spiritual awareness, building self practices and listening to teachings that would enable me to begin to break down and dissolve my ego and mind, as well as my identification with pain in the body.

Having left China I travelled solo around Thailand and Cambodia and became acquainted with the teachings of Eckhart Tolle. His work has inspired me and resonated with me in a way that has influenced me in all dimensions of my life. During my time in Cambodia I befriended a woman who initiated my journey across Cambodia to the town of Kep where I enrolled on a Yoga retreat which inspired me to create this project.

I have the greatest gratitude to all who have been part of my journey to date and I look forward to sharing my experiences and understanding of spiritual awareness with all that seek it at the RisingSoul Retreat.

This season you will be able to join up to try a variety of Yoga, Ariel, Poi and other theatrical based classes. 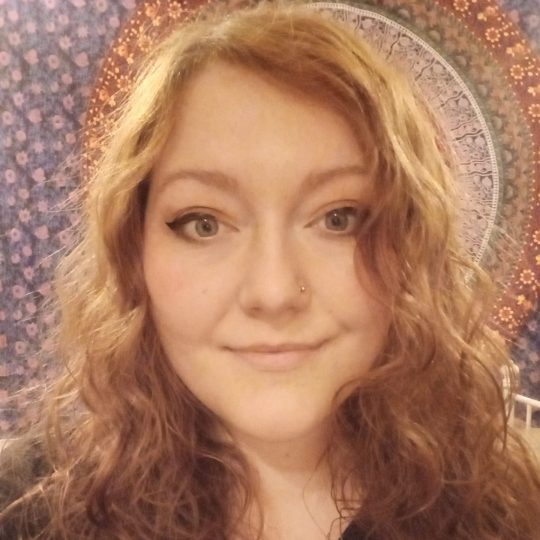 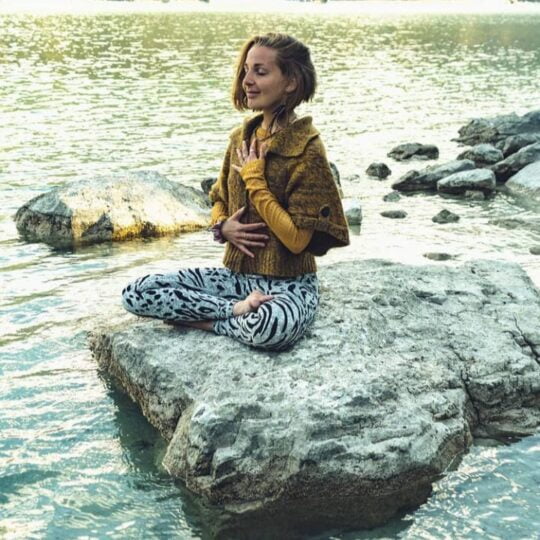